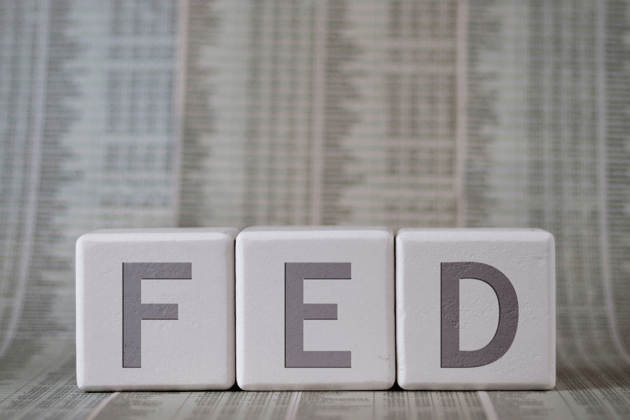 As the bond market prepares for the start of a Fed rate hike cycle, we decided to look back at the previous rate hike cycles in which the Fed moved at least 1.75% (Wall Street’s consensus for rate hikes this year). There have been eight such cycles over the past 50 years.  Typically, the bond market begins its move well in advance of the first Fed rate hike, just as we’ve seen this time around. Intermediate and longer-term yields have always increased once the Fed started hiking. On average, by the time the Fed had raised rates 1.75% the yield on the 3-year Treasury increased 1.4% and the yield on the 10-year Treasury increased 0.7%.

Past performance is no guarantee of future results.

We’ve heard some bond managers suggest “it’s different this time” because the Fed is beginning this rate hike cycle just as the economy is showing signs of slowing. They argue raising short-term interest rates in the face of a slowing economy could actually cause longer-term yields to come down. It sounds plausible, but there simply isn’t any historical data to support that theory. There were three “stagflation” (slowing economy with rising inflation) periods in the above table: the two cycles in the 1970s and the first one in 1980. Before those three rate hike cycles were done, the Fed raised short-term rates an average of 10.25%, and the yields on the 3-year and 10-year Treasuries increased an average of 4.5% and 2.7%, respectively. Let’s hope we don’t repeat any of those periods.

As noted above, more often than not, the bond market begins to move well in advance of the Fed. Over the past six months we have seen the yield on the 3-year Treasury increase 1.2% and the yield on the 10-year Treasury increase 0.5%. Those moves do provide a good history lesson for the behavior of various bond indices and strategies in rising rate environments. Coincidentally, if longer-term rates demonstrate the same average increase we’ve seen in previous rate hike cycles, we would expect those yields to go up even more, over the next 10 months as they did in the past six months. The table below breaks down the 6-month performance for various traditional and non-traditional fixed income strategies and indices: 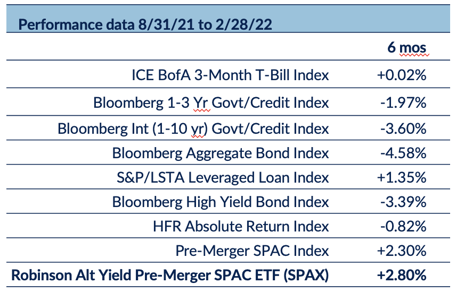 A fund’s NAV is the sum of all its assets less any liabilities, divided by the number of shares outstanding. The market price is the most recent price at which the fund was traded. Indexes are unmanaged and it is not possible to invest in them directly.

*The Fund’s investment adviser has contractually agreed to reduce its unitary management fee to 0.50% of the Fund’s average daily net assets through at least December 19, 2022.

As we said above, longer-term yields have always risen in a Fed rate hike cycle. Rising yields are generally bad for traditional bond prices, as yields and bond prices tend to have an inverse relationship so that as yields rise bond prices tend to go down. The table above indicates the behavior of various traditional bond indices in the most recent rising rate environment. The only strategies that didn’t have negative returns were the T-Bill Index, the Leveraged Loan Index and the Pre-Merger SPAC Index. What do they have in common? The underlying holdings of each of those strategies are tied directly to short-term interest rates. They should actually benefit from rising short-term rates, similar to money market funds, as the increased short-term rate simply increases the yield while not having a negative price impact. That said, the majority of the yield generated by Leveraged Loans is due to their credit spread over short-term interest rates. It would be reasonable to expect credit spreads to come under pressure in a rate hike environment in the face of a slowing economy. Such a widening in credit spreads could have an adverse effect on Leveraged Loan prices.

The Pre-Merger SPAC strategy could be characterized as T-Bills Plus. The underlying pre-merger SPACs we are invested in are required by prospectus to hold all of the capital raised in a trust that is invested in T-Bills and/or Treasury money market funds. The Plus in the strategy comes from the discount to the trust value at which we are able to purchase the pre-merger SPACs—at present that discount is 3%. 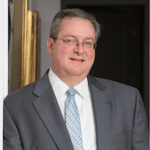 We’ve been discussing the broken... 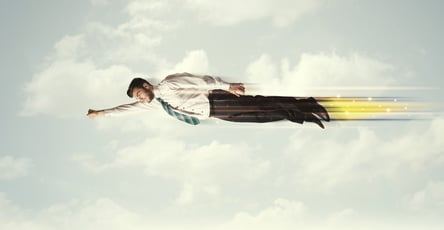 How to Benefit from a Hawkish Federal Reserve